I visited my Dad on Family Day.

I left Toronto with a truck full of groceries from the Korean supermarket next to my Toronto apartment and drove north in record cold temperatures (not really that cold) and the blazing sun that slowly morphed into a magenta and golden sunset as I neared Parry Sound.

After getting a few more supplies, I arrived at Dad’s house after dark, a gazillion stars vibrating in the northern sky, snow crunching loud under my four wheel drive tires.

Packed the groceries into the house and hugged my Dad and Janice, then headed to the basement to practise.  I know that Dad never minds hearing me play, and I blast unreservedly through scales and music, still feeling the rush of the happiness that I had from playing the Colgrass house concert the previous night.

Family Day dawned even brighter and colder.  Dad now struggles with daily tasks because of Parkinson’s, but he NEVER gives up, even though it exhausts him.  Janice said that he is always alive, always interested, always wanting to work even though he is 89 years old and tired as hell.

I get to wake up in the last house that Dad will build with his own strong hands.  I put my stuff onto tables that he has built for me though maybe now he doesn’t quite remember doing the work. I get to see him continue to deal with life on his own terms.  It is not easy, but the house is real and beautiful, just like my Dad.  I always say I am sorry that I have to go back to the city, sometimes just for one rehearsal or one student, but Dad always says, “it’s all important” and he means it.

Thanks, Dad.  For all that you have done and continue to do.  You inspire me. 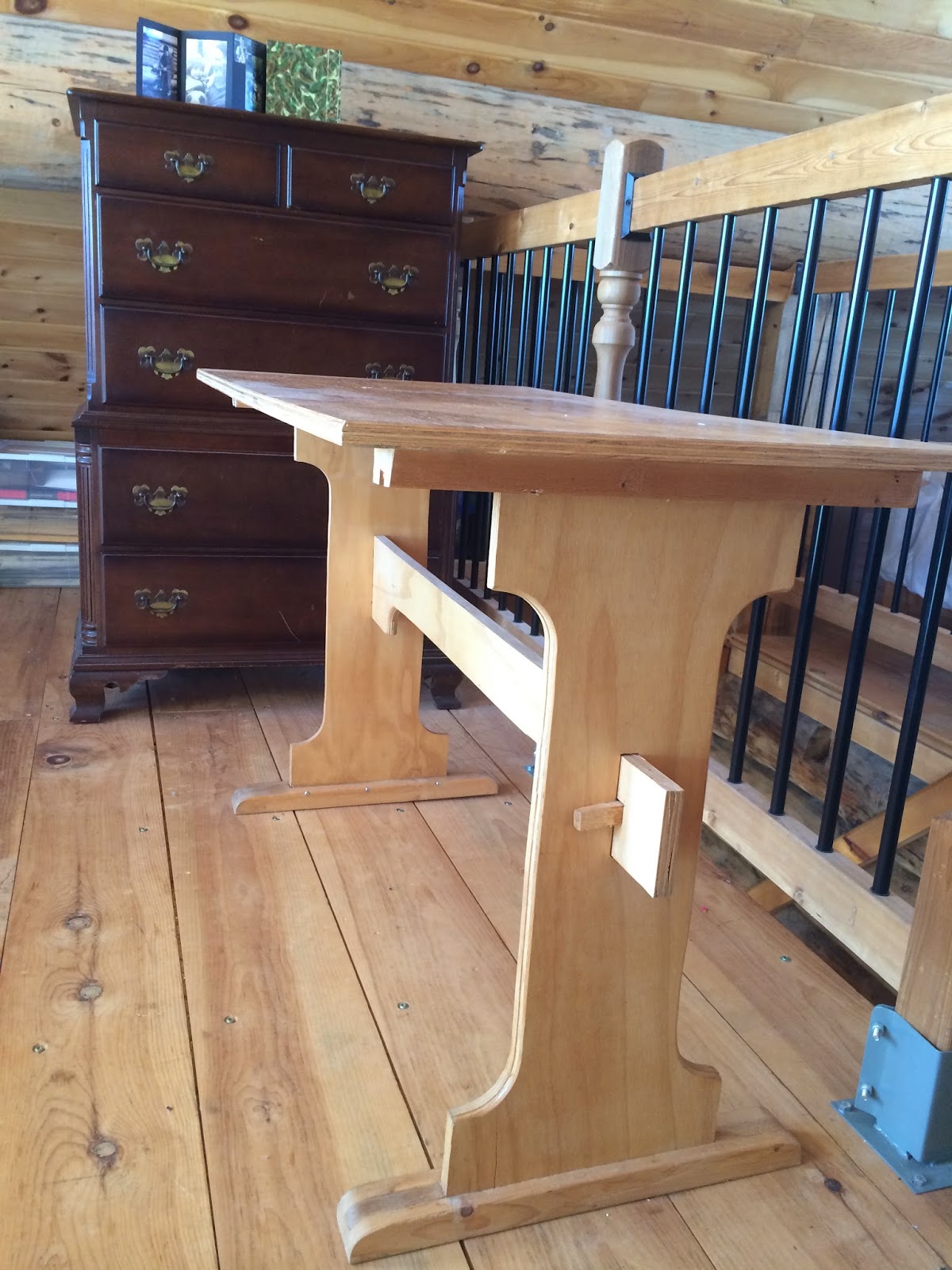 One of two folding reed tables that Dad built for me in 2006 when I was teaching at four universities in three cities and two countries plus starting my serious solo touring career…
all I had to do was remove the two small wooden wedges in the cross bar and I could fold the legs and carry the table under one arm, fling in the back of my truck and drive to the next school.
Now, I am based at U of T and there are 3 custom reed desks built by my Dad, so I can keep the tables in the northern house. 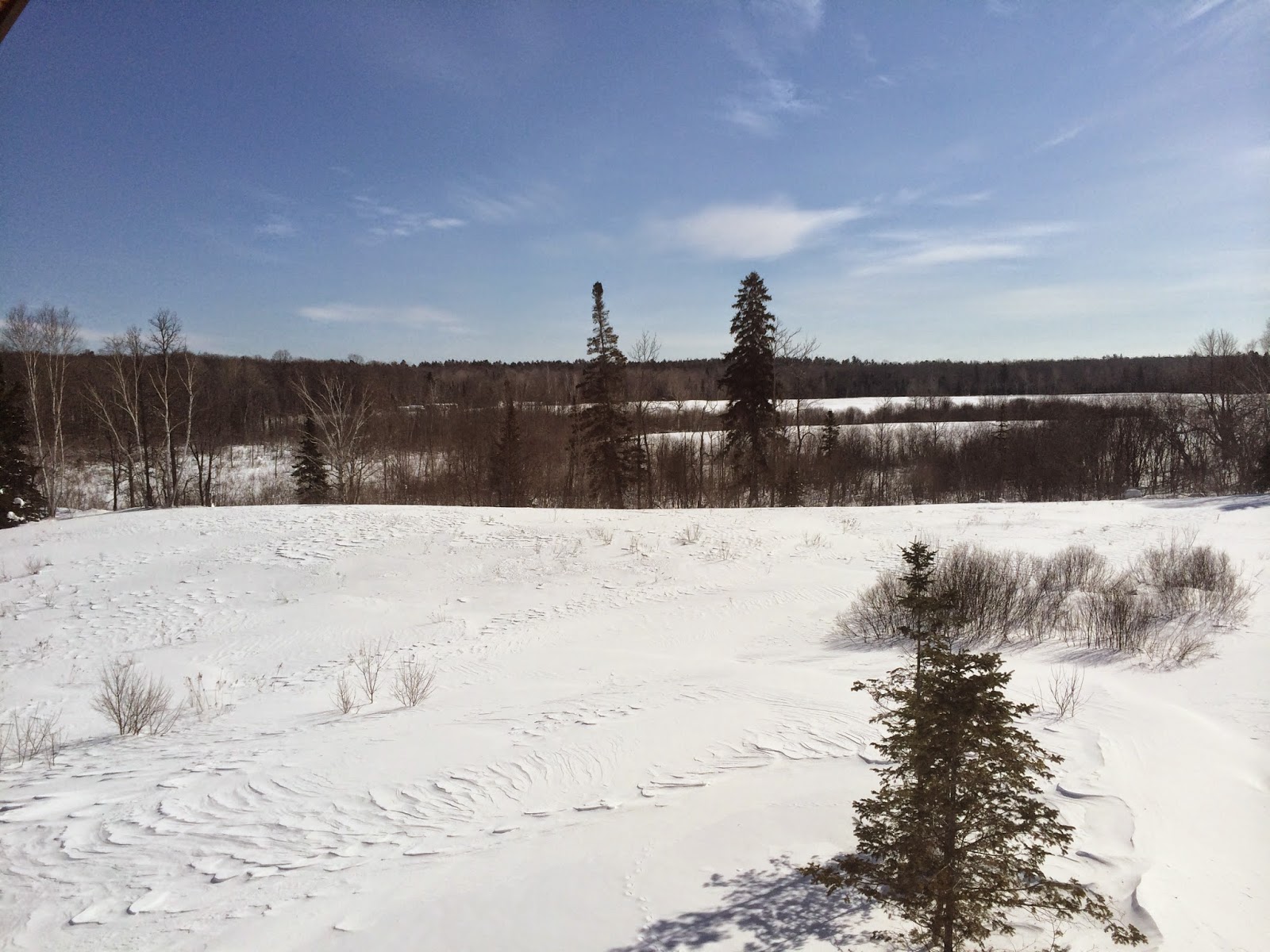 Here’s the view to the northern metropolis of trees, birds and creatures.
Gets noisy sometimes.
← Who Do You Think You Are? (Programming and Presenting Classical Concerts in Many Settings) - small thoughts Back to the Blog →