When Guy and I arrived at River Run Theatre last night for our recital, Chris happened to be at the back door, waiting for the rock band that was playing in the big theatre… I jumped straight back into his arms.  Thank goodness for the behind-the-scenes people like Chris Stoekle who are the ones who really make the show go on!  And thanks to Susan, our ever-alert security guard, who created this superhero blazon, complete with tape on the back; “BS” stands for Bassoon Saviour!  We were able to present this to Chris at intermission.  More photos to come, but for now, at least one of the artwork!

OK, even though I am 51 years old, I am still learning some very important lessons, and in some cases,re-learning them.

Fifteen minutes before our opening concert for Linemar Performing Arts, I was swabbing out my wing joint, thinking calmly about the show, the music, and my planned makeup adjustments, when I felt a slight tug on my swab.  Ignoring the warning thought that flashed through the back of my mind, I pulled firmly on the silk swab and it jammed.  Then I did what I tell all of my students NOT to do, and pulled really really hard…

The swab firmly lodged in the top section of my wing joint and visions of missing this concert began to flash alarmingly in my mind’s eye.

I flew to the dressing room and called Frank Marcus, a repairman of such skill that I was sure he could reach through the phone and fix my bassoon.  He said there was absolutely nothing I could do unless there was a gun repair shop nearby that might have the right tools.  I said that I had to go on stage in 12 minutes.  He said it was hopeless, then he said I had nothing to lose by trying to pull it out since we were in a definite musical emergency.

This is when the incredibly calm and physically powerful house technician, Chris Stoeckle, stepped in.  He braced himself, carefully wrapped the chain end of the swab around his muscular hands — meanwhile, I settled my sequined self on the floor, braced my over-the-knee black leather boots against the wall and held on for dear life.  Chris pulled, then stopped to say that he could feel the silk tearing.  I consulted with Frank via iPhone that was lying on the floor, and he said to keep going.  Chris regrouped, I rebraced and with one firm pull, the swab leapt out, sending Chris backwards and me leaping to my feet.

I felt such a surge of relief and gratitude and there was much whooping and hugging. Guy looked at me and smiled, having calmly continued with his own warm-up and preparation during those 10 minutes of bassoon panic.   I did have a cut on my hand from the pointy key braces, but again, the unflappable Chris fashioned a bandage and made me laugh.  Then I fixed my make-up, put the bassoon together (in that order) and played the concert.  I have learned my lesson and I will never ever forget Chris Stoeckle. 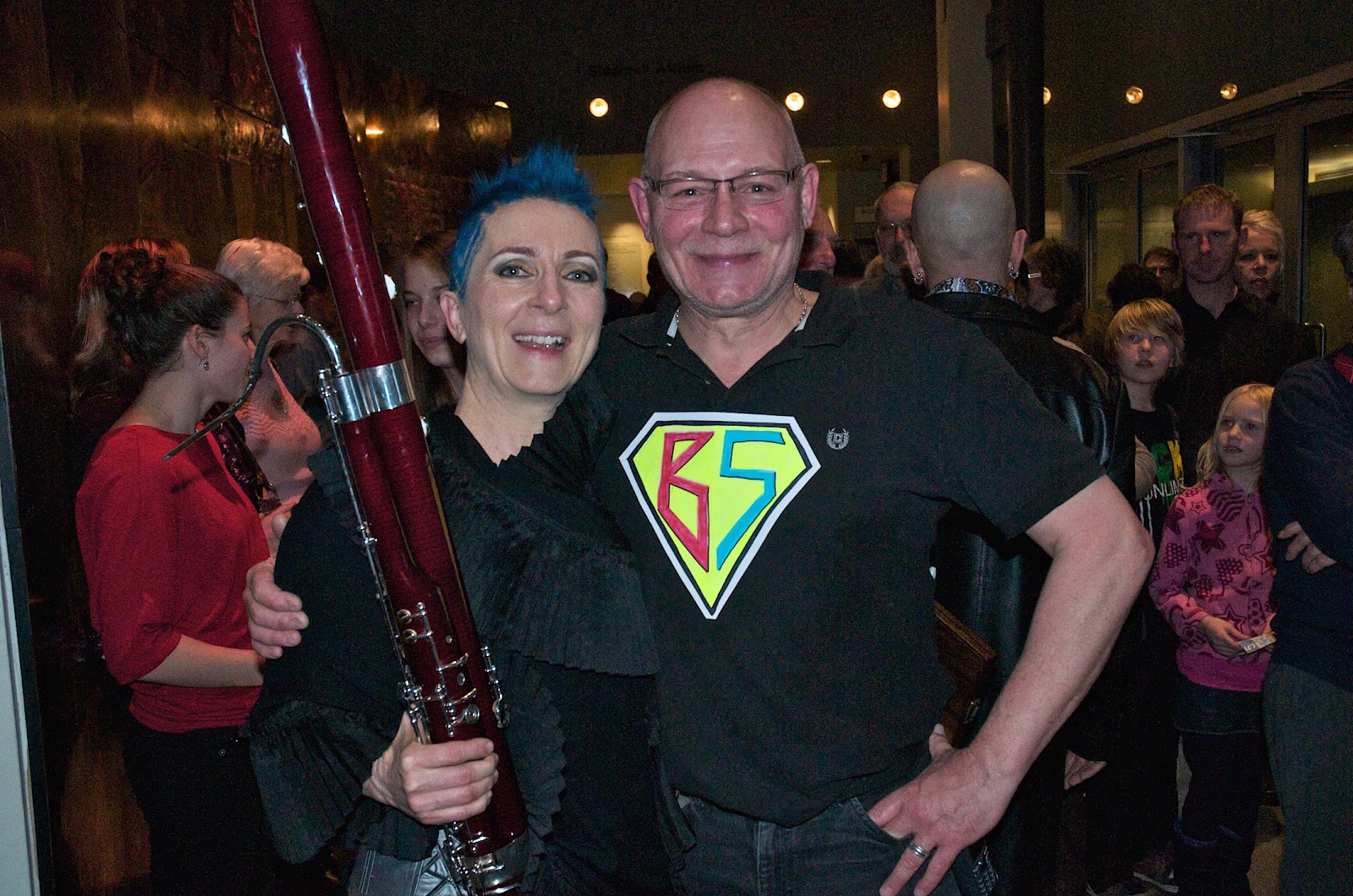 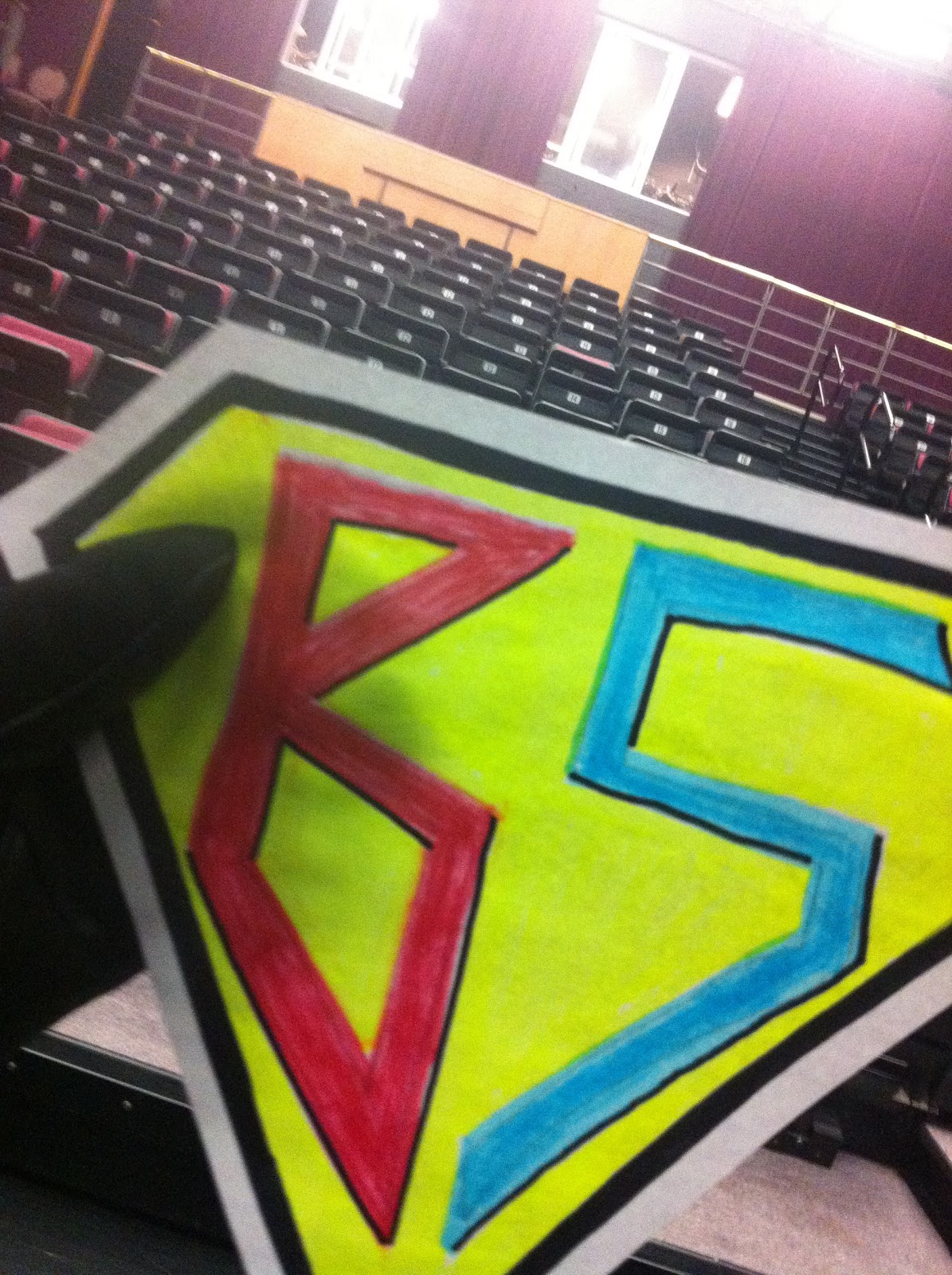 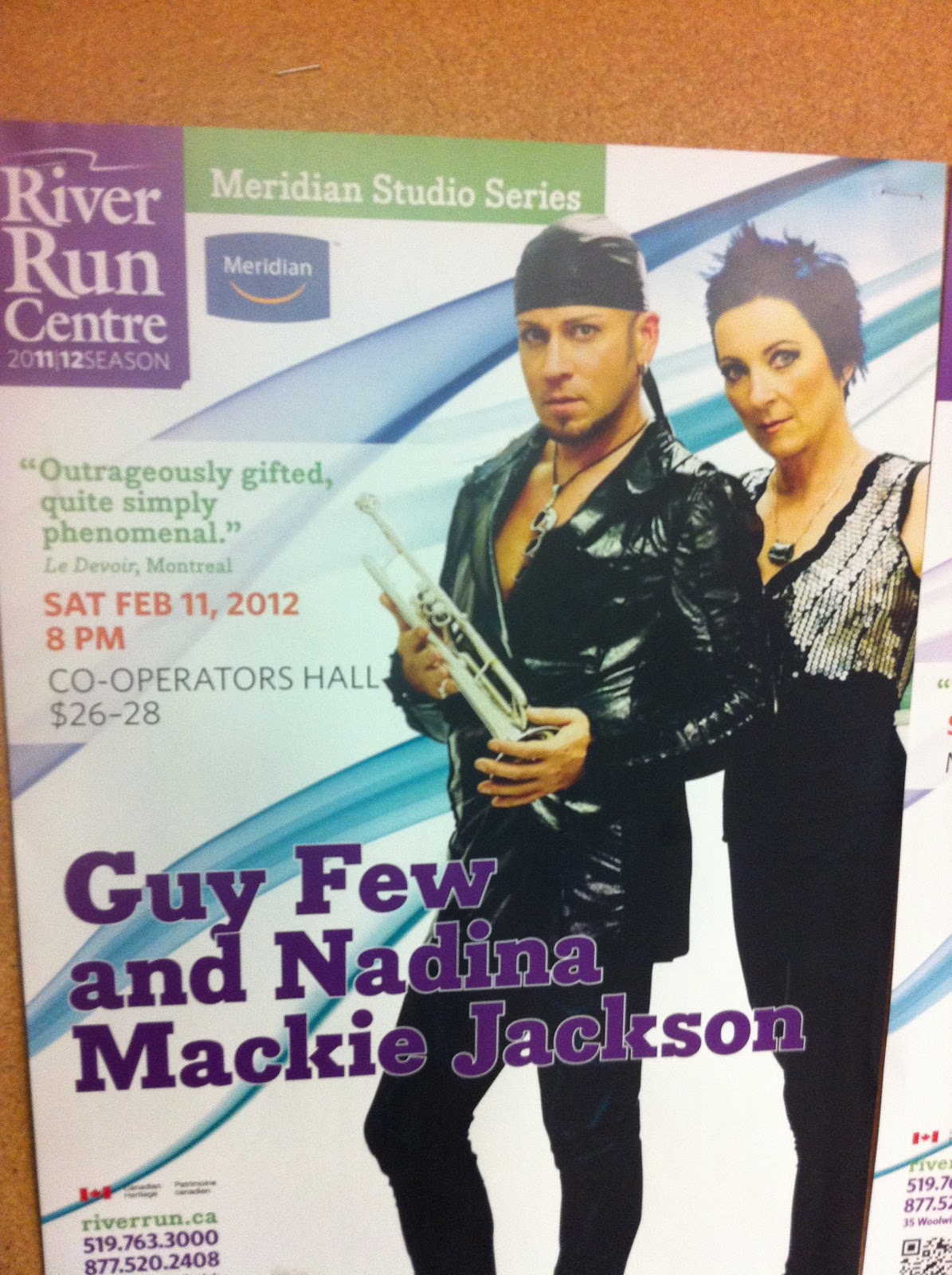